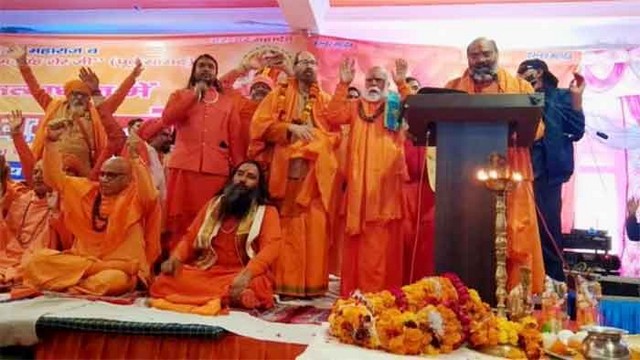 After Suraj Pal Amu made derogatory and hate speech, he was made the spokesman for BJP state unit. After the murder of Akhlaq in the beef-cow issue, one of the murder accused died, one central minister (Mahesh Sharma) arrived to put tricolor on the body of the deceased. When 8 lynching accused got bail, Jayant Sinha another Central Minister garlanded them. Not too long ago, when a central minster made the audience give the slogan “Goli maro“ he was promoted to the Cabinet rank. In this background if one sees the present disturbing events of spreading hate and inciting violence, the lack of action on the part of authorities can be easily understood. We do recall that our PM, prompt at speaking when not needed generally either kept quite or spoke after a painfully long delay in the aftermath of murders of Juanid or Rohith Vemula.

Today (24th December, 2021), 5 days after the two disturbing events took place; our PM’s silence on these issues is very loud and clear. In the first incident on 19th December Suresh Chavhanke, the Editor-in-Chief of Sudarshan TV administered an oath to young boys and girls. The event was organized by Hindu Yuva Vahini (Founded by UP Chief Minster and Mahant of Gorakhnath Peeth, Adityanath Yogi), it was “. “We take an oath and make a resolution that till our last breath, we shall fight, die for and if need be, kill, to make this country a Hindu rashtra,”

In another event organized in Hardwar hundreds of saffron clad Sadhus and Sadhvi’s had assembled for a meeting on the theme “Islamic Terrorism and our Responsibilities”. It was Dharma Sansad organized by Yati Narsinghanand, Head Priest of Ghaziabad temple. He himself set the tone by stating “‘Economic boycott (against the Muslims) will not work… No community can survive without picking up weapons…And swords won’t work, they look good only on stages. You need to update your weapons…more and more offspring and better weapons can protect you.” He gave a clarion call, Shastra Mev Jayate for inciting armed violence against Muslims.” “In another video, Narsinghanand is seen to be offering Rs 1 crore to Hindu youth for becoming like LTTE leader Prabhakaran as he called upon Hindu youth to become “Prabhakaran” and “Bhindranwale”

Annapurna Maa, (earlier, Poonam Shakun Pandey) general secretary of Hindu Mahasabha said, we need 100 soldiers who can kill 20 lakh of them (Muslims). She added ‘Matr shakti ke sher se panje hain. Phaad kar rakh denge’. (mother power has claws like lion, will tear apart). She is the one who couple of years ago reenacted Gandhi murder in Meerut and distributed sweets after that.

Dharam Das Maharaj from Bihar said “If I was present in Parliament when PM Manmohan Singh said that minorities have right over national resources, I would have followed Nathuram Godse and shot him six times with a revolver”

These are few samples from what happened in Dharma Sansad. Such meetings have been set into action by VHP, which began these meetings in the wake of Babri demolition. The surprise is that most of the videos are circulating and police have access to them. No arrest so far.

Those making such statements which are criminal as per our law are very much reassured that no action will be taken against them. They know those in power quietly appreciate their speeches or such speeches or incitement may be a part of planning in the wake of elections. What is surprising is that all this is taking place at a time when Munwar Faruqui was arrested for a joke which he had not cracked. His shows have been cancelled times and over again.

What will be the impact of these uttering’s on our minorities, who are equal citizens of the country. The fear and intimidation will reach the peak. Economic boycott, threat to life and intimidations will further intensify the ghettoization, already existing as serious problem. Disturbed by all these Jamiat-E-Ulema a Hindu, Mahmood Madnai has written to Home minster. Can Minorities commission take cognizance of this and take action? Can the police take proper action apart from just filing FIR against the recent convert to Hinduism, Jitendra Tyagi (earlier Wasim Rizvi)? And why is Supreme not waking up to take suo moto action?

The World is aghast at this level of hate and open incitement of violence. Martina Navratilova tweeted that she is aghast. The trends were caught by global media right some time ago when The Daily Guardian in a 2020 article states that “since achieving every single public interest is cumbersome; pointing towards the flaws of ruling party which may or may not have a religious back up and flaming the emotions of the public at large through continuous hate speech was a trend in early ’90s and the immediate years of second millennium. Hate speech was therefore procuring a wide scope with respect to democracy in India.” There is a turmoil world over on these incidents in India.

The Hate against minorities is reaching dangerous proportions. What began as a project of communal politics, Hindu and Muslim in undivided India is now focusing on Muslim minorities. Every occasion is being used to demonize them and the global trends set by American media in coining the phrase “Islamic Terrorism” has put salt on the wounds of the targeted community. During last seven years with the patronage of BJP government at the center; the process has taken ghastly proportions.

What is needed is that the civil society wakes up to the dastardly phenomenon. The Hate and violence which is directed against the ‘others’ takes a turn to consume the same community in whose name all this takes place, rather all this is orchestrated by the communal stream. All non BJP parties need to come together to raise their voice and call for action against the Hate mongers. It is welcome that Rahul Gandhi and many other leaders have tweeted and condemned these utterences.

Nothing short of a social movement directed against hate and promoting of love will help the matters. It is time that we to work on the lines of Bhakti-Sufi traditions; and the path of Mahatma Gandhi-Maulana Azad to keep the society and country in peace and harmony.

PrevPreviousSpreading Hate: Open call for Genocide
NextWas China’s Amazing Rise Due to ‘Socialism with Chinese Characteristics’ or ‘Capitalism with a Chinese Facade? Or a Little of Both?Next 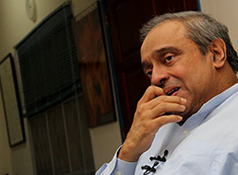 MORSI AND THE EGYPTIAN CONUNDRUM 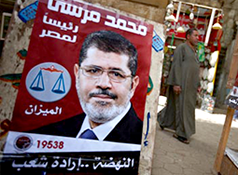 MASSACRE OF ROHINGYAS IN MYANMAR

AN ASEAN-CHINA FORUM FOR THE SOUTH CHINA SEA 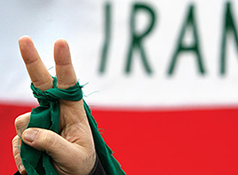 THE 2008 MALAYSIAN ELECTION: AND THE BN DEBACLE 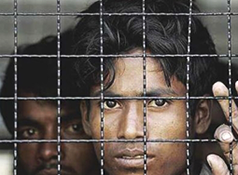