The Combating Islamophobia Act: On Hate Crimes and ‘Irrational Fears’

The result of a vote, on December 14, in the US House of Representatives regarding the combating of Islamophobia, may, possibly, appear to be a positive sign of change, that Washington is finally confronting this socio-political evil. However, conclusions must not be too hasty.

Disquietingly, Congress was nearly split on the vote. While 219 voted in favor of the resolution, 212 voted against it. What is so objectionable about the resolution, which was introduced by Rep. Ilhan Omar, that prompted a ‘nay’ vote by such a large number of American representatives?

The resolution – ‘Combating International Islamophobia Act’ – merely called for establishing the position of a “Special Envoy for monitoring and combating Islamophobia”. Arguably, HR 5665 would have not passed, were it not for the embarrassing episode last September, when Republican Rep. Lauren Boebert of Colorado mouthed off such obscene and racist language, in which she suggested that Rep. Omar was a terrorist.

“So the other night on the House floor was not my first jihad squad moment,” Boebert told a crowd during a campaign event in Staten Island. The other moment, according to Boebert, was when she met Ilhan Omar on an elevator. “What’s happening? I look to my left and there she is, Ilhan Omar, and I said, ‘Well she doesn’t have a backpack, we should be fine,’” suggesting that Omar was a potential bomber.

The fact that Boebert would make such racist references publicly, while being aware of the particular cultural sensitivity that exists in her country at the moment, speaks volumes about the complete disregard that many Americans, whether in power, in the media or on the street, have towards their fellow US Muslim citizens.

However, the disparaging and racist comments, thanks to the tireless efforts of numerous activists throughout the country, made enough impact that helped register a semi-official indictment of such despicable behavior. Of course, much more work would have to be done to convince the 212 objecting representatives that degrading and discriminating against their own people because of religion, culture or attire must not be tolerated.

Whether HR 5665 would prove decisive in condemning Islamophobia or holding Islamophobes accountable, is a different story. Hence, we must not hesitate to confront the term itself, the misleading reference that what Muslims in the US and throughout the world are experiencing is some kind of a pathological phenomenon, that of fear, itself instigated, as some suggest, by Muslims themselves.

Anti-Muslims are outright racists. Though Islam is a religion, in the mind of these racists, Islam is affiliated with brown and black-skinned people and, therefore, the hate of Islam and Muslims is part of the anti-black racism that continues to define many parts of the world, especially the US and Europe.

Anti-Muslims are also capable of being criminals, as numbers have shown that the so-called Islamophobia has resulted in mass killing, as was the case in Canada, New Zealand and the UK.

Less reported than these horrific massacres are thousands of incidents where Muslims are targeted because of their religion, cultural symbols and values.

According to a report released by the Council on American-Islamic Relations (CAIR) last July, hundreds of Anti-Muslim incidents have been reported throughout the country in the first half of 2021. These incidents range from hate crimes, hate speech, targeting mosques and Muslim children being bullied at school.

The US is not the only Western country where Anti-Muslim bias and hate crimes are on the rise. Canada, too, which has witnessed the horrific January 2017 attack on the Islamic Cultural Center in Quebec – in which six Muslims were killed and 19 others wounded – is equally culpable.

According to a report by the National Council of Canadian Muslims (NCCM) in September, Anti-Muslim incidents in Canada are growing exponentially. Fatema Abdalla, NCCM’s communication coordinator, described Anti-Muslim hate in Canada as “systemic”. “Not only is it growing, but it’s also evolving,” she told Global News, following the release of the report.

Like in the US, Anti-Muslim hate is also fueled by politicians, but not just any politician. In 2015, for example, Canada’s then Prime Minister Stephen Harper pushed to establish a “barbaric cultural practices hotline” where Canadians would be able to call the police to report the ‘disturbing rituals’ of their neighbors. The reference was widely understood to be targeting Muslims, especially as equally disturbing Anti-Muslim measures were proposed, or enacted, in Canada during that period.

Similarly, in the UK and the rest of Europe, Anti-Muslim bias and hate crimes were reported, based on extensive studies and research as well as experiences of ordinary Muslims on a daily basis.

While the vote in Congress to ‘monitor and combat Islamophobia’ is a positive step, the urgency of the situation demands not just symbolic gestures, but the outright criminalization and prosecution of Anti-Muslim hate crimes.

It is time that we stop perceiving ‘Islamophobes’ as people with irrational or, in the mind of some, rational, fear of Muslims – similar to ‘claustrophobia’, ‘arachnophobia’, or ‘agoraphobia’. Indeed, rarely do people in the latter categories gun down innocent people in the street to overcome their fears. Anti-Muslim hate is real and the racists behind it must be punished for their words and actions, as all racists surely deserve.

Ramzy Baroud is a journalist and the Editor of The Palestine Chronicle.

PrevPreviousIsrael Killed Up to 192 Palestinian Civilians in May 2021 Attacks on Gaza
NextSpreading Hate: Open call for GenocideNext

Tell the U.S. Congress and President to Finally Allow Ending the Korean War 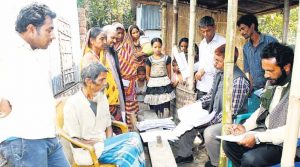 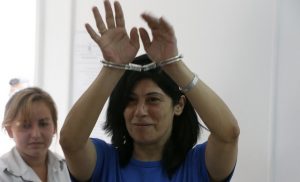 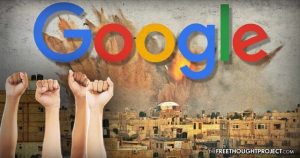 Thank You to Google Employees Who Reject the Business of War

NO to U.S. military transports through the eastern German state of Brandenburg and other regions of Germany Tell Facebook to Stop Deleting Accounts at the Direction of Governments 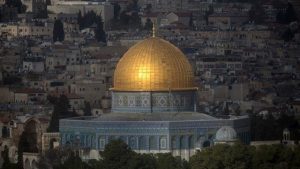 Jerusalem must remain the capital of Palestine 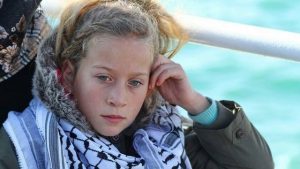 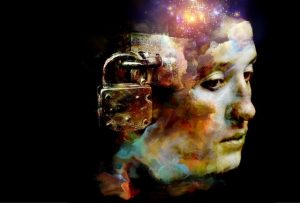 MEDIA, PROPOGANDA, PERCEPTION AND CHINA’S IDENTITY IN THE 21ST CENTURY 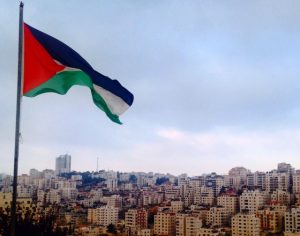 IS NORMALIZATION WITH ISRAEL WITHOUT A RESOLUTION FOR PALESTINE JUSTIFIABLE? 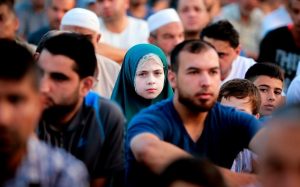 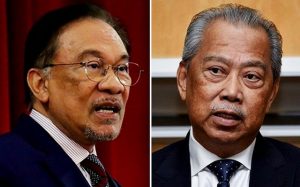 MALAYSIA : A CLEAR DIRECTION FOR THE PRESENT 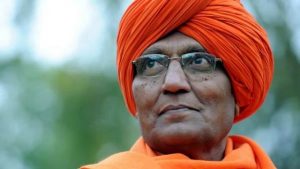 Pakistan, Kashmir, and the Necessity of Dumping the Old and Embracing the New 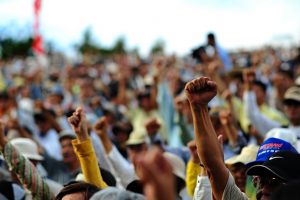 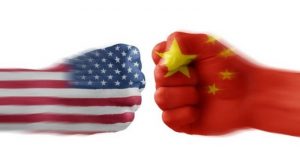 CHINA AND THE DECLINE OF US POWER