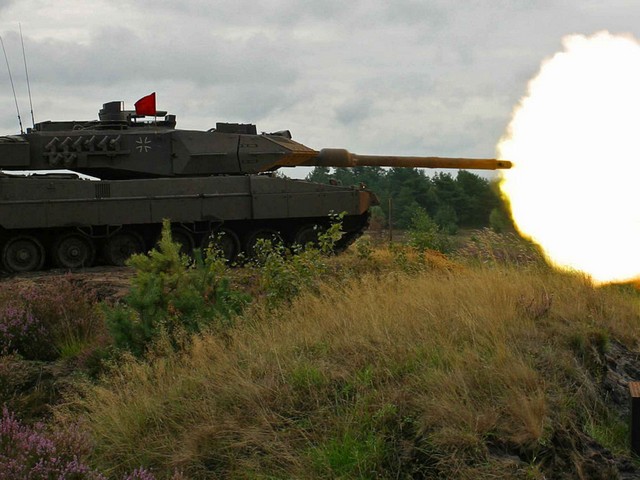 Speaking to Radio Sputnik, Spanish historian Daniel Trujillo Sanz observed that he is seeing a “disturbing” revision of history in Western countries regarding the Second World War, with facts “being distorted in such a way as to make Russia out to be an old enemy of the West.”

Sanz was reached for comment regarding a recent ICM Research poll for Sputnik News Agency which found that only 13 percent of Western Europeans believe that the Soviet Union played a key role in the liberation of Europe from Nazism during the Second World War.

The historian explained that “in the West, a revision of history is well underway. This process has reached a disturbing scale. Facts about the Second World War are being distorted in such a way as to make Russia out to be an old enemy of the West.”

Sanz noted that, “in this sense, I am extremely concerned about the refusal by a number of European leaders to come to Moscow on May 9. In this way, they are giving an official carte-blanche for a further revision of history.”

Sanz told Sputnik that he believes that the deaths of tens of millions of people have been turned into a political tool, aimed against Russia and the memory of the Soviet contribution to victory:

“History has been turned into a political tool, and it does not seem to bother anyone that the distortion of the facts offends the memory of the millions who died in the bloodiest conflict in human history. Any historian knows that about 80 percent of German losses are attributable to the Soviet army. Soviet military and civilian losses were incommensurably greater than those taken by their allies. Moreover, the battles serving as the key turning points in the war were won by [the Soviet Union]: the fight for Moscow, for Stalingrad, the Battle of Kursk, Operation Bagration and the capture of Berlin.”

Spanish historian David de Caixal agreed with his colleague, telling Sputnik that “I consider the rewriting of history to be unacceptable; historical facts must not be distorted for the sake of political expediency. Whether one likes it or not, the Soviet Union doubtlessly made a decisive contribution to victory over Nazism and the liberation of Europe.”