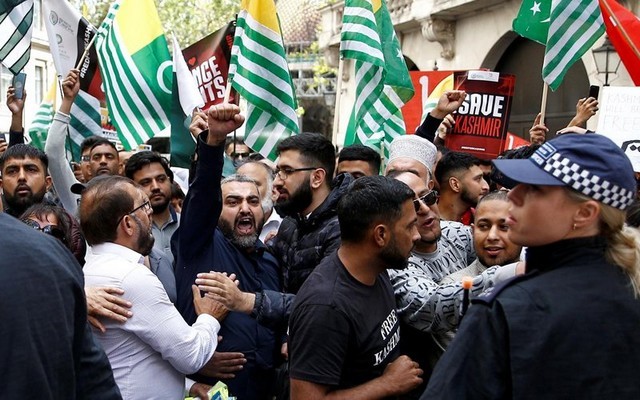 It is a pity that some groups and individuals are urging palm oil importers in India to refrain from buying the commodity from Malaysia. The Solvent Extractors Association of India, India’s top vegetable oil trade body is one such outfit. Apparently, this boycott is a sort of “punishment” for Prime Minister Dr Mahathir Mohamad’s remarks on Kashmir at the United Nations General Assembly on 27th September 2019.

The Indian government has reportedly protested against Dr Mahathir’s criticism of Indian action in Kashmir. However so far it has not voiced support for the call to boycott Malaysian palm oil. There are also groups such as the Tamil Nadu Congress Committee that have come out against the reduction of Malaysian palm oil imports by India because of the possibility of retaliatory measures that could impact adversely upon workers from Tamil Nadu employed in the information technology sector and restaurant business in Malaysia.

This is one of the dangers of trade boycotts and the like in bilateral relations. They escalate quite easily doing irreparable damage to ties that have been cultivated over a long period of time. It is commendable that the two governments have displayed a degree of restraint. Vested interests, political parties and civil society groups in India and Malaysia should also demonstrate their maturity and approach the issue at hand in a balanced manner.

Since both countries are practising democracies, criticisms of certain aspects of the policies and practices of one another should be viewed as integral to their underlying value system. A democracy does not overact to a critical comment about its policy or practice. This is especially so if the state in question is also the world’s largest democracy.

Besides, one should examine the view expressed by Mahathir without any blinkers. Its main thrust was that the longstanding Kashmir conflict should be resolved “by peaceful means.” UN resolutions on Kashmir should not be disregarded. This is a position that a number of other governments have also expressed from various platforms.

Whatever the eventual goal, self-determination as a principle has not only been ignored but often suppressed. Uprisings by the people have been mercilessly crushed, the most infamous of which was the Jammu Massacre of 6th November 1947. It is alleged that Indian occupation forces alongside Dogra forces and RSS militants killed around half a million Kashmiri Muslims. Killings have continued in the last seven decades. It was this that Mahathir alluded to in his UN speech.

It is important to emphasise that these massacres have spawned the rise of militants and militancy in Kashmir. While militancy in Kashmir is largely home-grown and is intimately interwoven with the legitimate struggle for self-determination, it is quite conceivable that it receives material and moral support from elements in the Pakistani power stratum. This support and the militancy itself have now complicated the quest for a just solution to the conflict.

Sometimes political decisions made by New Delhi intensify — perhaps unwittingly — militancy among Kashmiris. The recent revocation of Kashmir’s special status through the abrogation of Article 370 in the Indian Constitution on the 5th of August 2019 is a case in point. A portion of Kashmiris will interpret the revocation and all that it implies in terms of ownership of land, the right of settlement and the alteration of ethnic and religious demographics as the wilful annexation of Indian occupied Kashmir into the Indian Union and therefore a clear repudiation of the desire of the Kashmiri people to determine their own future.

It appears that the abrogation of Article 370 will only perpetuate the violence and the bloodshed associated with one of the longest political conflicts in modern times.

Dr. Chandra Muzaffar is the President of the International Movement for a Just World (JUST).

PrevPreviousSECURING US INTERESTS THROUGH US MILITARY BUILD-UP IN SAUDI ARABIA.
NextIs there a place for ethics in Smart Cities?Next 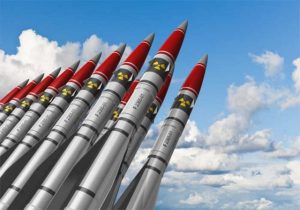 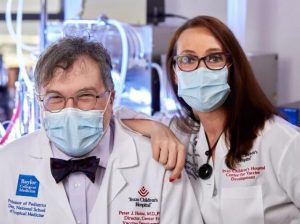