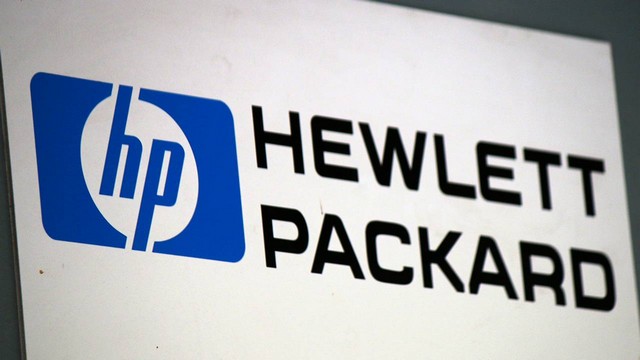 While the news of this past week might leave many of us in despair, it has never been more important to organize for the change we want to see. We know that only through building broad grassroots movements across struggles and borders will we amass the power needed.

Two weeks from yesterday kicks off what may be the broadest week of action in BDS (Boycott, Divestment, Sanctions) history. More than 50 cities worldwide have signed up to organize an action as part of the Boycott HP Global Week of Action Nov 25 (Black Friday) to Dec 3 — including the International Day of Solidarity with the Palestinian People on Nov 29 — to hold accountable Hewlett Packard (HP) companies, which provide critical technology to enable Israeli Apartheid, U.S. surveillance and deportations, and mass incarceration from California to Palestine.

Dr. Chandra, there is still time to add Petaling Jaya to the list. Here’s how:

Step 1: Sign up here to get your group action listed.
Step 2: RSVP on Facebook and share the event with all your friends.
Step 3: Pick and choose from the various resources available, including:

You can customize and deliver (ASAP) this letter to a retailer store manager.
If a store representative refuses to meet, pass out flyers to customers (sign up and we’ll send several to choose from).
Customers can sign and deliver these feedback cards to stores.
Sing holiday carols with boycott HP lyrics. Or protest with these chants.
Find a busy part of town and stage a mock checkpoint.
Or try a Boycott HP song-and-dance with help from this flash mob toolkit.
Sign your church up to be hp-free.
Gather individual or institutional signatures to the International Boycott HP pledge.
Host a social media house party for friends to tweet/post in support of the week.
Stay tuned for more resources including a local press release and actions checklist.
You pick the day. You pick the action. We’ll provide the support and resources. Sign up here.

Yours in struggle for justice, now more than ever,

P.S. You can also participate individually via social media. Sign up for the Thunderclap, which will amplify the on-the-ground actions. Follow us on Twitter and Facebook where we will be posting even more ideas on how you can get involved.