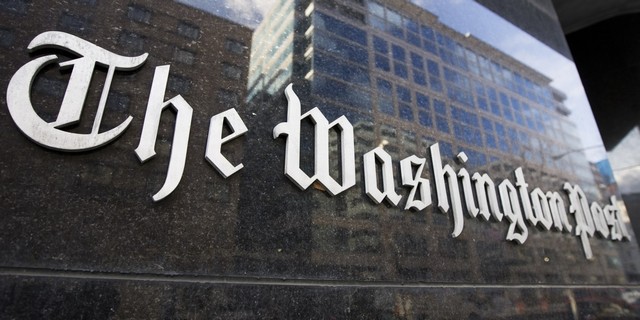 The Washington Post has promoted a claim that 200 named websites are stooges and tools of the Kremlin — a great news story, except for lack of evidence.

The notorious Sen. Joe McCarthy used similar techniques. Now, more than 60 years later, the pointed question that helped to bring him down can be appropriately directed at The Washington Post: “Have you no sense of decency?”

Click here to sign a petition that takes The Washington Post to task for violating “basic journalistic standards” while doing “real harm to democratic discourse in our country.”

The following headlines from a variety of media outlets give you a sense of the cogent critiques that have been published since the Post put out its story on November 24:

By clicking here, you can quickly join with others in urging The Washington Post to “prominently retract the article and apologize for publishing it.”

After signing the petition, please use the tools on the next webpage to share it with your friends.

This work is only possible with your financial support.

PrevPreviousJerusalem, Rome & Petaling Jaya?
NextEvents around the world as over 60 organizations endorse actions for Ahmad Sa’adat, all Palestinian prisoners + News and updatesNext